Currently, surveillance technology is only subject financial oversight in San José. With your help, that could change this year.

Watch the watchers. Empower the people.

Police departments across the U.S. deploy privacy-invading surveillance technology, including in Santa Clara County, CA. Join us to help fight it.

Are you an activist, journalist, or citizen concerned about corporate and government surveillance? Check out our anti-surveillance workshops. 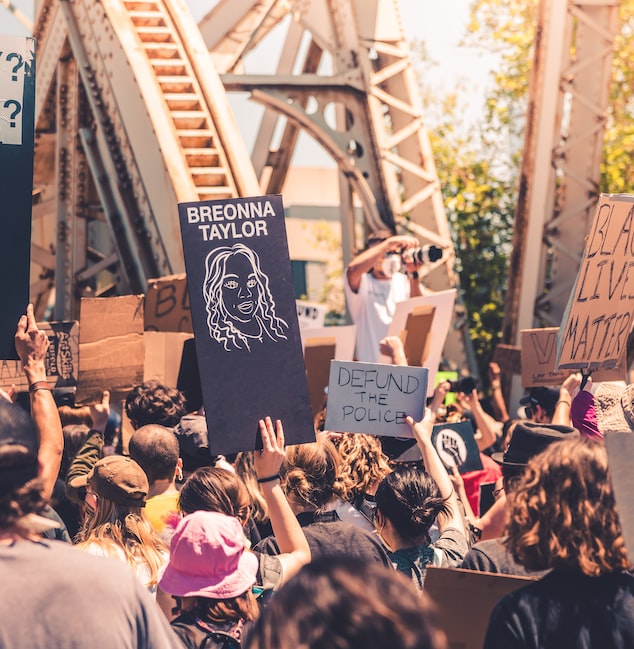 We probe city and county government offices through public records requests to determine techniques and funding behind surveillance efforts.

We assist government officials in the drafting and passing laws that promote oversight and transparency into surveillance tactics and spending.

We train activists, journalists, and the public — especially members of under represented communities — in anti-surveillance techniques.

We need your help 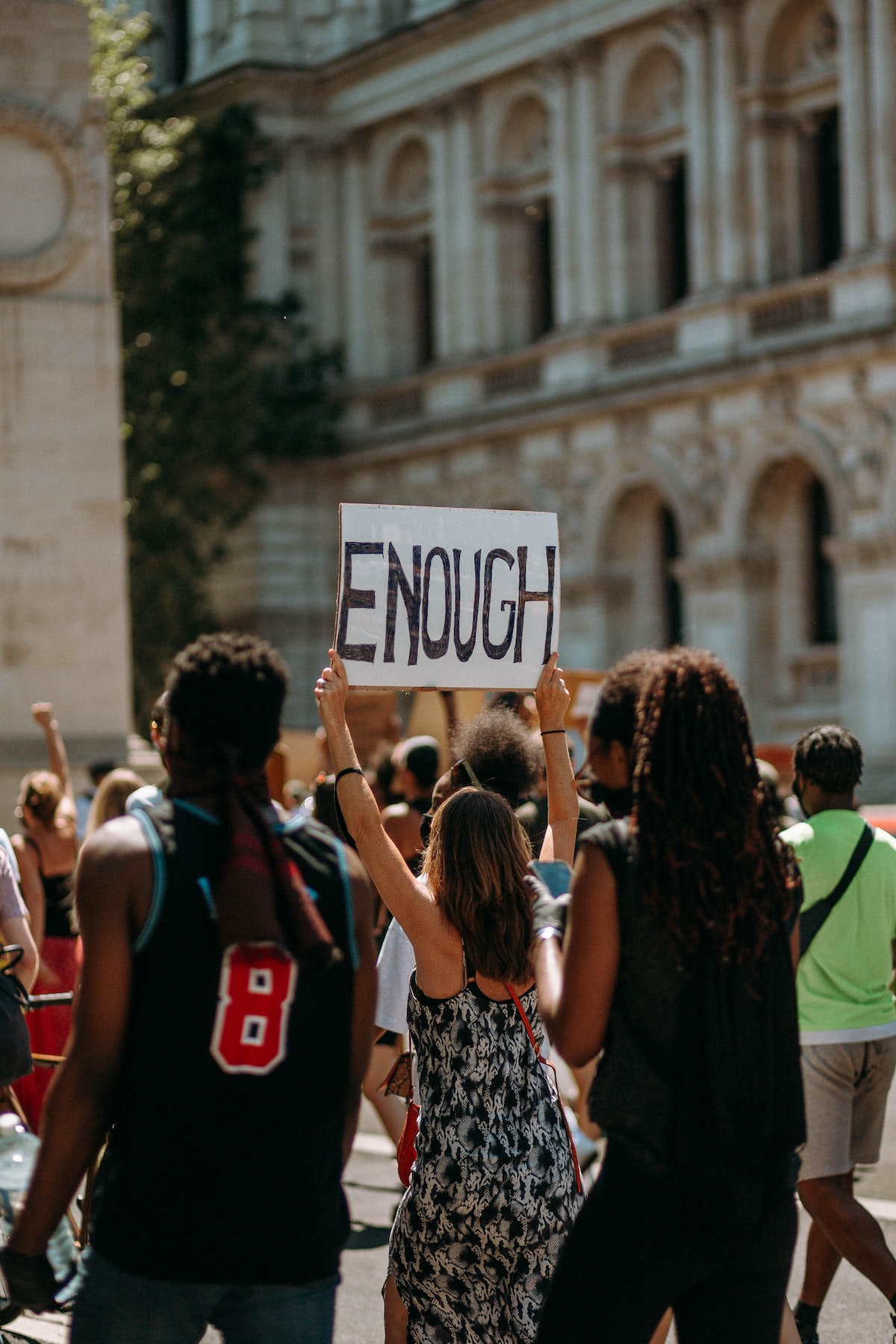 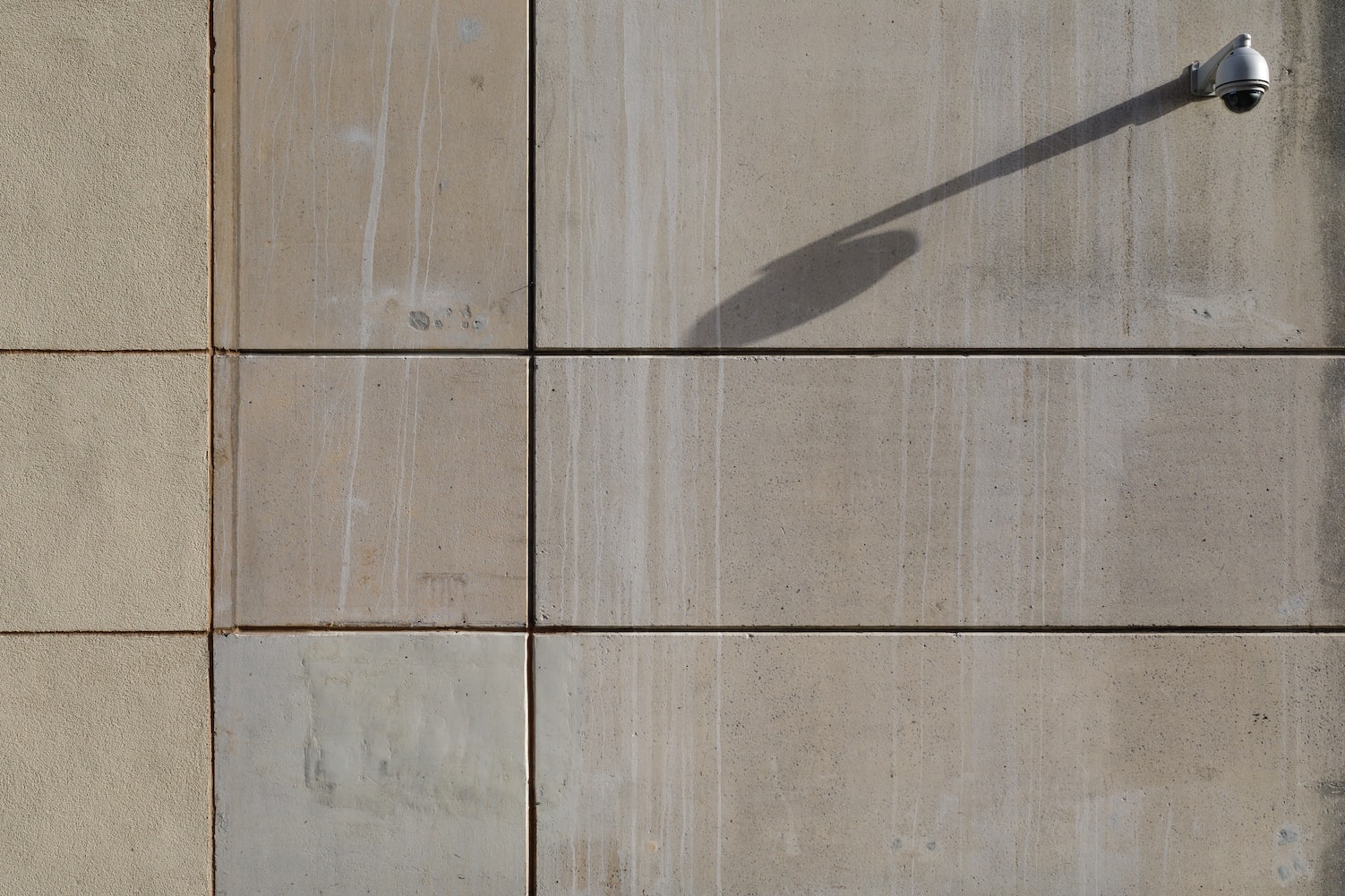 Unregulated for too long San José is known as the “Capital of Silicon Valley,” of a …